1    The applicants check out the IODP website (http://www.iodp.org) for the information about the expeditions

The IODP-China funds the offered participants for: 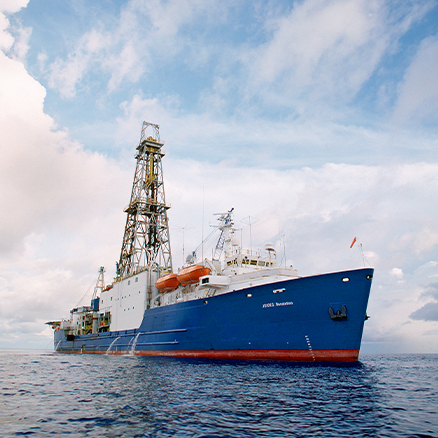 JOIDES Resolution
JOIDES Resolution, a riserless ocean drilling Vessel operated by JR Science Operator (JRSO), has been the most active IODP platform since it was equipped to be the main research platform for OPD in January 1985. The laboratory facilities and quarters was modernized during 2007-2008, and returned to active service in February 2009. The 143.4 m long vessel with a displacement of 18,636 tons can house 65 crews and 60 scientists/technicians to work continuously for 75 days on ocean. The 9,000 meters long tonnage has the capability of drilling in 8,000 m water depth. Since 1995, JOIDES Resolution has served 161 expeditions and recovered 322,616 m cores. 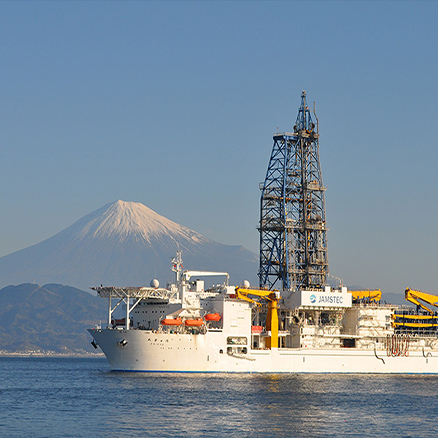 The Center for Deep Earth Exploration of the Japan Agency for Marine-Earth Science and Technology is responsible for the overall management of the riser drilling vessel Chikyu. The vessel was first launched in 2002, and started to serve as drilling vessel from July 2005. The vessel is 210 m in length and 56,752 tons in gross tonnage, and can reach destination that is 14,800 nautical miles away. The vessel is equipped with 10,000 m-long drill string, which can drill in 2,500 m water depth with riser drilling system and in 10,000 m with riser-less drilling system. Such a long string was ambitiously designed to be a Mohole Drill to accomplish the scientific objective of the DSDP, to drill through the Earth’s crust to reach the upper mantle. 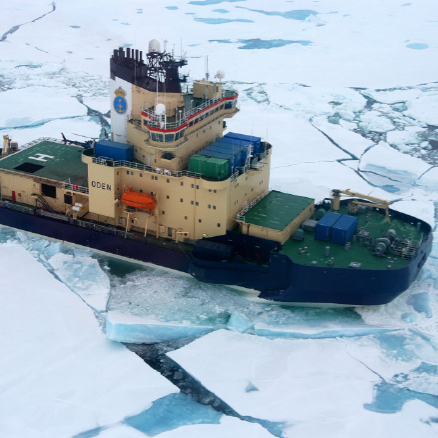 Q: Who should apply?

A: Opportunities for researchers in all disciplines of Geoscience in Chinese universities and institutes.

A: College and graduate students can apply but should have a scientific advisor on the same expedition.

Q: Do the applicants need to submit recommendation letter?

A: No. The scientists just submit application form (http://www.iodp-china.org), CV in

Q: If I am invited to the expedition, will I be funded?

A: The invited applicant who participants the expedition successfully will be funded for

travelling fees to the expedition and international meetings with ≤ 40000 RMB, and

Q: How to access the rock core samples and data of DSDP, ODP and IODP?

A: The Chinese scientists can submit application for rock core samples, data and