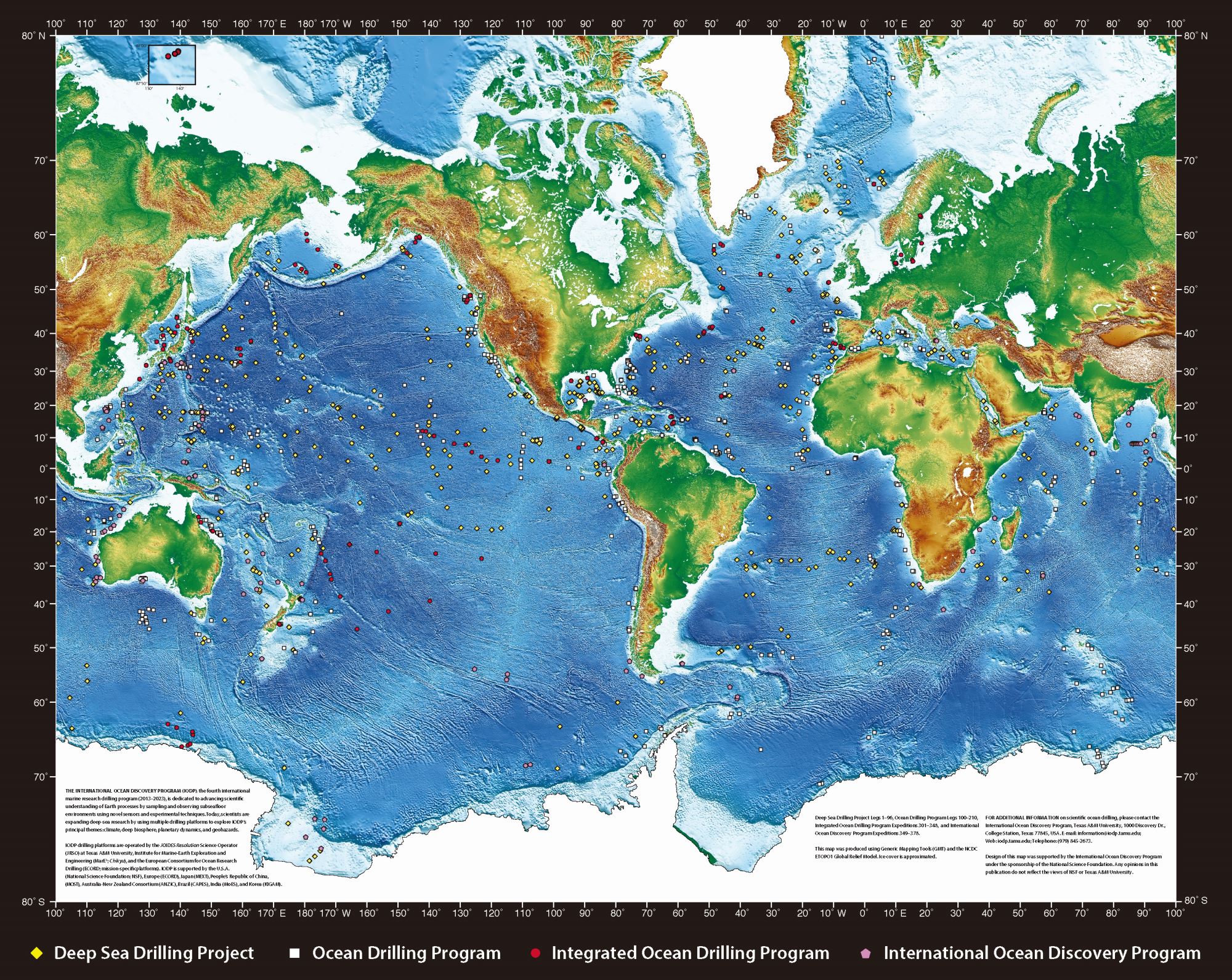 In spring 1998, China officially joined the ODP as an associate member with an annual membership contribution of 500,000 USD. Soon after in May 1998, the Chinese Scientific Committee for ODP was established. Since then, China started to send scientists to sail ODP expeditions and to participate in the ODP committee and panel meetings. In spring 1999, Chinese scientists designed and implemented the ODP Leg 184 in South China Sea (SCS), which was the first drilling in this area.

On 6 February 2004, the Ministry of Science and Technology of China (MOST) established the Chinese IODP structure, including IODP-China Scientific Committee, and IODP-China Office. On 26 April 2004, China officially joined the IODP as an associate member with a membership contribution of one million USD annually. With this membership, Chinese scientists can sail on the expeditions, apply for principal scientist position, and access the samples and data of all expeditions.